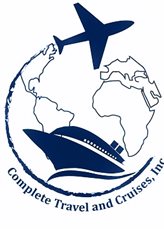 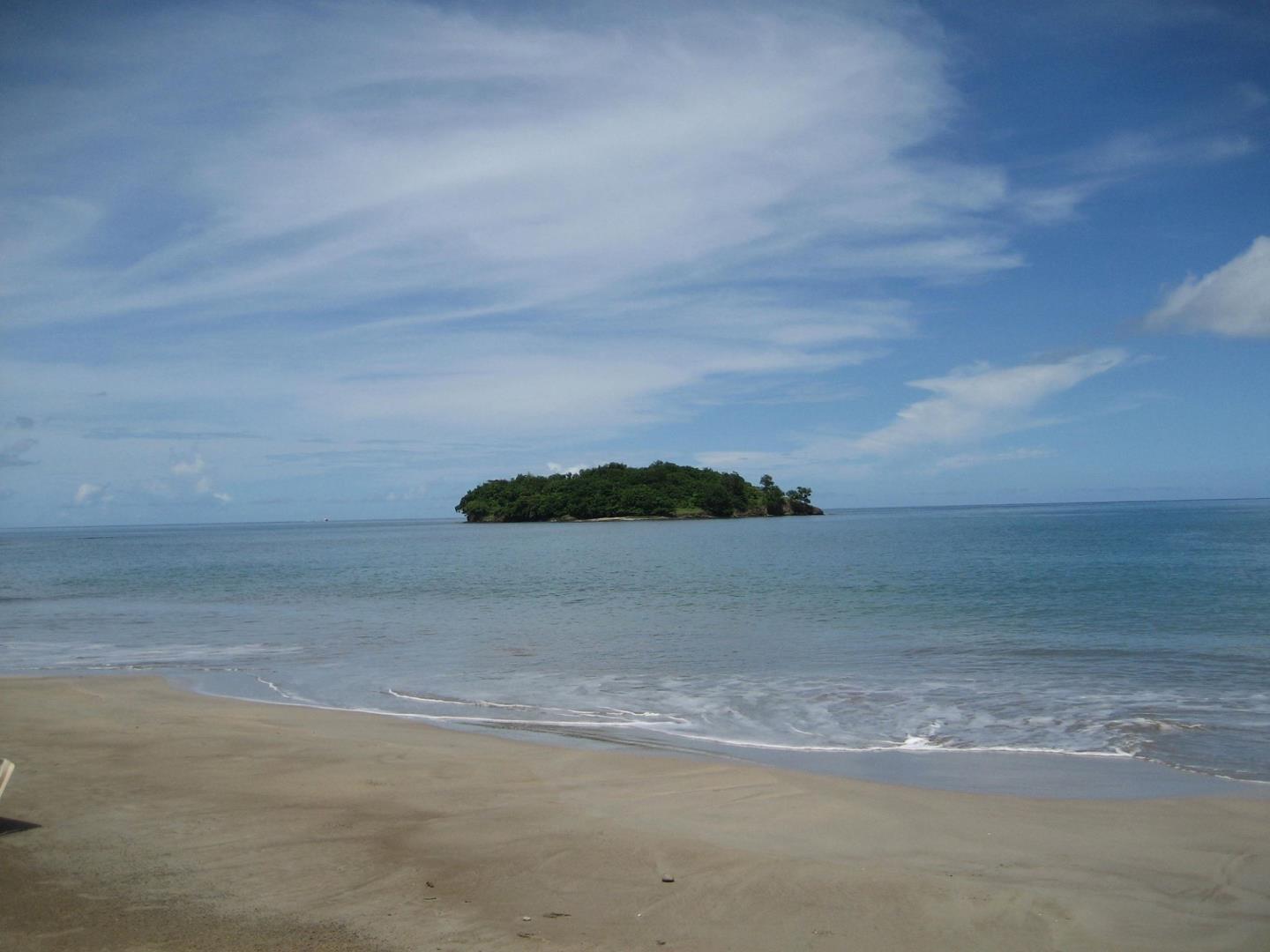 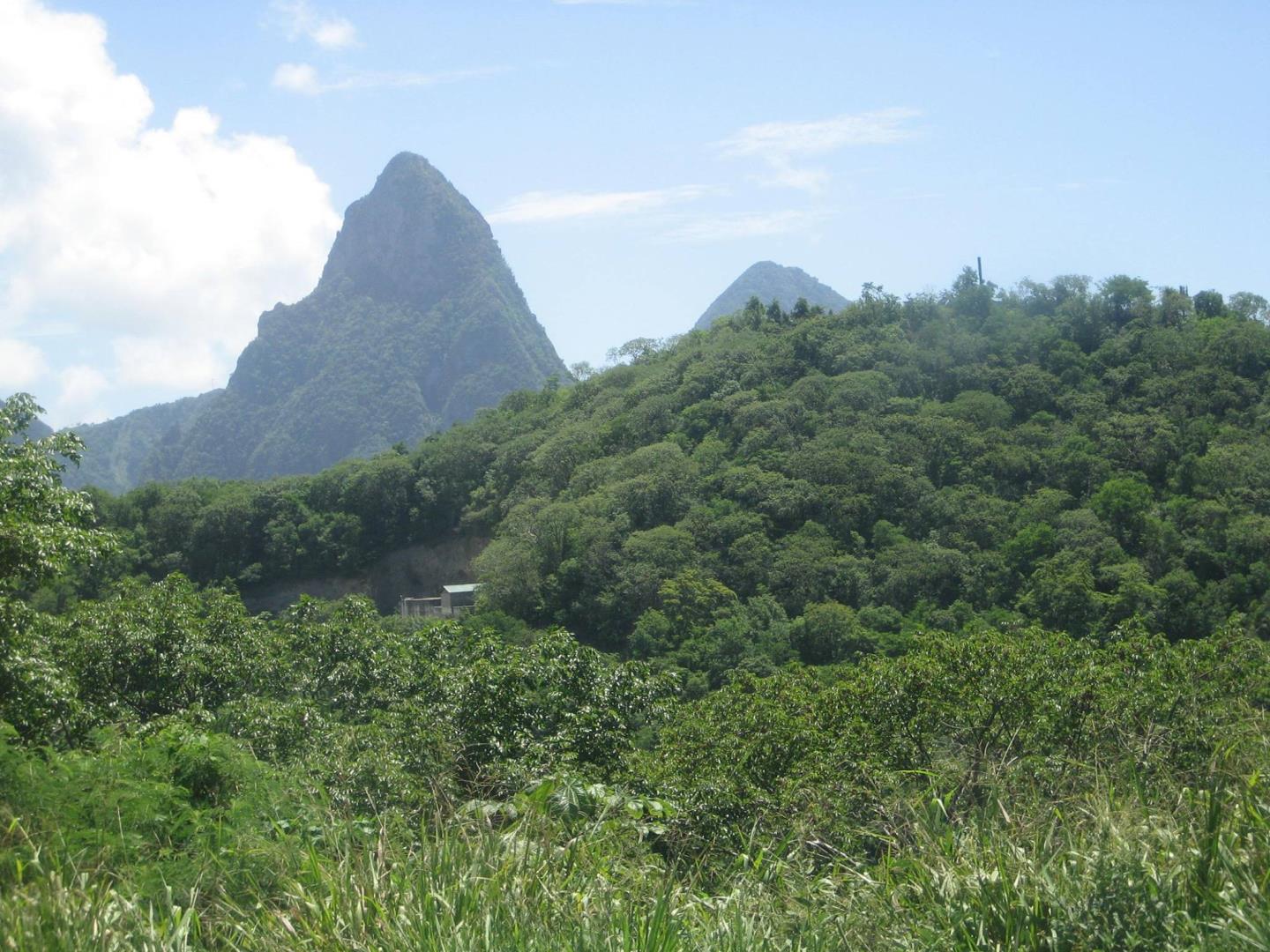 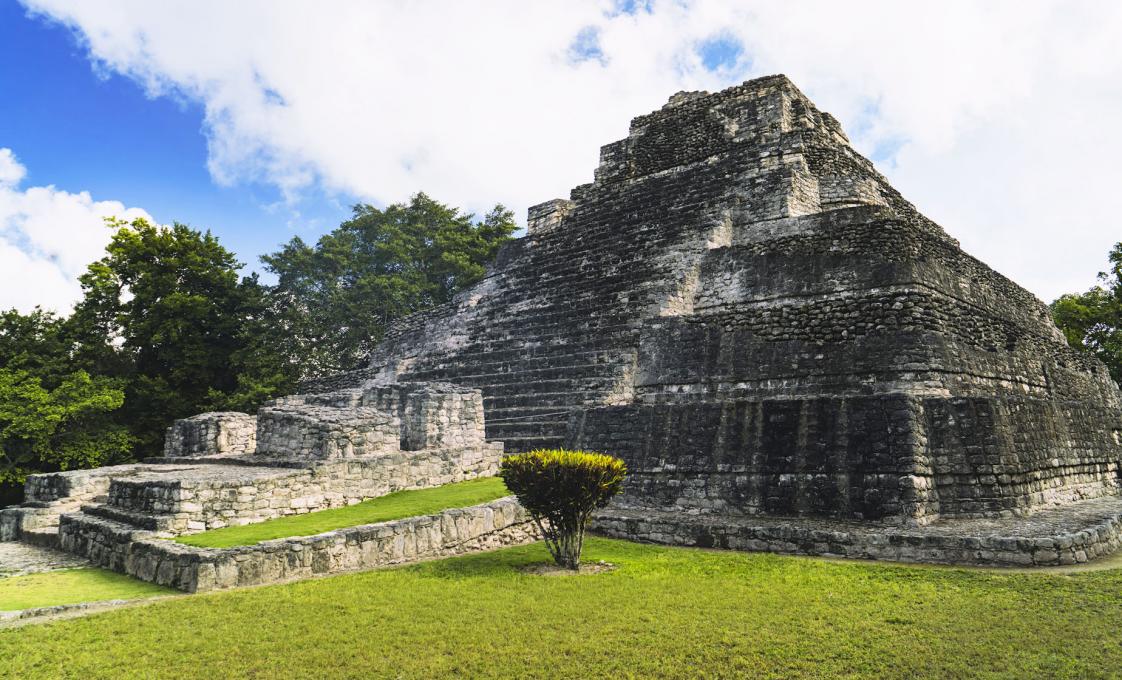 Although not as well known (yet) as its counterparts in the northern Yucatan, the recently opened Chacchoben Mayan Ruins, offers an amazing look into the history and culture of this fascinating civilization.

Chacchoben, "the place of red corn" in the Mayan language, is a ruin which may date from 200 B.C. The structures found here date from 700 A.D. The site is quickly becoming one of the most popular amongst Costa Mayan excursions.

Due in part to its location away from large cities and cruise destinations, and with the more famous sites such as Tulum getting all the attention, the Chacchoben Mayan Ruins, an excellent example of the most brilliant civilization of the new world, remained in obscurity. As you walk through the jungle filled with evidence of temples, courtyards, and pyramids, you will feel the connection and harmony between nature and history. Along the way, your guide will tell you the journey the city has taken, from the myth of its creation through the collapse of the great Mayan civilization. As you stand in the heart of this abandoned Mayan ceremonial center, your senses will begin to adjust to the sounds of nature. This Costa Maya excursion covers more than two square miles in an area known as the "Region of the Lakes," due to the number of lakes and lagoons in the area.

Most of the walking is over even-packed dirt and grass on a circular path that passes three excavated and restored pyramids, as well as walls and staircases. The site is far from being completely uncovered, and you will see excavation on several mounds that are known to contain additional structures. Some structures still bear traces of the red pigment with which they were originally coated. At the base of the largest pyramid is a large stone slab called a stela with a Mayan hieroglyphic inscription.

Climbing on the temples is restricted out of respect to the deceased and their spirits.

The ruins site has a service area that includes restroom facilities and a cafeteria. Locals from Chacchoben village have a small shopping area at the site, where they offer handmade souvenirs from their village. Keep in mind that in places like Chacchoben, you are expected to negotiate the prices, so be ready to exercise your Espanol and have some fun!

Please Note: There is a fee to use a video camera at the archeological site (not included, approximately $4 US). Credit cards are not accepted at the site for fees or shopping, but US dollars and local currency are.

We are experts in providing exceptional shore excursions. We understand that in today's fast paced world, vacations have become an increasingly important way to relax, reconnect with family and friends, and experience new and interesting places. With this in mind, we provide the highest quality tours by performing extensive research, and detailed reviews. While other companies also offer excursions, we strongly believe our expertise and approach set us apart. The large cruise lines sell shore excursions - typically in very large groups visiting high traffic sites. We focus on smaller groups visiting more interesting and authentic locations using more personalized local operators. While the cruise lines are experts in delivering cruises, we are experts in delivering shore excursions.

Our Approach
We believe quality service is not only highly valued by customers, but ultimately leads to better experiences and higher satisfaction. Unlike the cruise lines and other tour companies that rely almost entirely on websites, we encourage customers to call us. We want to invest our time answering your questions, providing input, and selecting the excursions that best meet your needs.

Our Tours
Our goal is to provide customers a wide array of exciting, appealing, and enriching tours. For those customers who prefer to travel in smaller groups with more personalized service, we offer a wide variety of small group tours around the world. These tours generally range in size from 2-12 people compared to larger tours which can number up to 50 people. While exploring the destinations and ports on this website, feel free to search for these "Small Group Tours". For those customers interested in private tours, we offer many outstanding excursions that allow you to travel with your party alone and, in many cases, to fully customize your tour. Search for "Private Tours" if you are interested in this experience. Our "Scenic" tours provide up close and personal access to some of the most spectacular natural environments on Earth from majestic glaciers in Alaska to spectacular reefs in the Caribbean. Our "Cultural" tours allow customers to experience local customs, entertainment and culinary delights ranging from tribal dances in Alaska to an outstanding local meal in Santorini, Greece. Our "Active" tours offer a multitude of exciting and adventurous ways to experience our destinations. Our customers can kayak the turquoise waters of the Caribbean, hike to a spectacular waterfall in Hawaii, or bicycle through quaint villages in France. Our "City" tours allow travelers to see the highlights of great cities around the world with unique insights provided by our expert tour guides.

Our People
In our experience, exceptional travel experiences are almost always delivered by exceptional people. With that in mind, we utilize a comprehensive approach to select and employ the leading tour guides and tour providers around the globe. We hold our people to very high standards which we measure by our comprehensive Quality Control process and, most importantly, by our customer feedback, which we will actively seek from each of our customers.

Our Owners
Shore Excursions Group is owned by seasoned travel executives possessing extensive experience across many sectors within the travel industry.

Michael Bonner
Mr. Bonner has over a decade of experience working in the cruise industry in a variety of roles for both Royal Caribbean Cruises Ltd. and Viking River Cruises. Most recently, Mr. Bonner was the Chief Operating Officer for The Scholar Ship, a Royal Caribbean program aimed at providing college students onboard educational programs in conjunction with enriching shore excursions around the world. Mr. Bonner also helped co-manage Viking River Cruises U.S. Operations, and he ran the corporate, strategic, and deployment planning functions at Royal Caribbean. While at Royal Caribbean, Mr. Bonner was responsible for forming Royal Celebrity Tours, Royal Caribbean's land-based tour operation in Alaska, which takes cruise passengers on multiple day tours through the interior of Alaska either before or after their cruises. Prior to working at Royal Caribbean, Mr. Bonner was a consultant for Booz Allen & Hamilton.
Less
from $104.00 (USD)
Per Person
Contact Us
Tour Type
Group
Group Size
Small
Activity Type(s)
Cultural
Tour Duration
4 Hours
Activity Level
Moderate
Tour Leaves From
An approximately 15 minute walk from the cruise ship pier.
Food/Beverage Provided
Beverages are included.
Special Instructions
Comfortable long sleeve shirts and long pants are suggested due to the strong Mexican sun and potential for insects in the jungle. Sensible, flat-soled, closed-toe walking shoes, sunscreen, and sunglasses are recommended.
Restrictions
The minimum age to participate is 3 years. Guests must be able to walk approximately one mile over packed surfaces during the 90 minute tour of the site.
Terms & Disclaimers